Play Your Favorite Games On the Most Popular Systems

For many people, there’s nothing that’s more relaxing after a long day than sitting down and throwing on a video game. Whether you’re interested in some mind engaging tactical games, or just want to mow down zombies with a rifle, there’s games available for every person in every genre. Each gaming system represents a different (often overlapping somewhat) collection of games available to their users.

Gaming has also seemed to evolve how it interacts with gamers. It used to be, you pick up a game, play it, then you’re done. Modern games include downloadable content and rewards that can be earned for status in game, or status out of it. This change has led to people sticking to games, or game franchises more often.

When it comes to games, there’s a lot of big names out there. Most people who choose console gaming swear by one. Things get a bit more interesting if you’re trying things like VR, or various online systems. Some of the most popular systems are:

You may have noticed that mobile gaming was curiously left out from the last list. Mobile gaming has exploded into the hearts and minds of smartphone users. There’s very few who don’t have at least one little time wasting game on their phone.

Mobile phones feature computing power far surpassing previous generations of consoles. These older games are easily ported into mobile options. However, the most common mobile games are free or almost free applications. These apps suck the user in with some simple fun. They pay for themselves through either advertisements to users, or through micro transactions of in game purchases.

Rewards And How They Play a Role in Gaming

Rewards are one of the biggest was that we as people invest in gaming now. It used to be the thrill was in completion or conquering a game. But often now, it’s the status of having something in a multiplayer game that’s even better.

Rewards typically come from playing a game more. Goals and limits are set, which allow you to earn the rewards they give you. This can be something as simple as some in game armor, or a new nameplate for your name to be displayed to others.

Mobile games often take things further. Free games will place the desirable rewards slightly beyond a paywall. This means that if you want to get the high prestige rewards quickly, then you will need to invest some additional funds.

An interesting twist is some games starting to include tangible rewards into their games. People who play and discover secrets can earn some basic stuff like t shirts and branded mugs in game, which are then turned in and redeemed. The great stuff gets mailed in from there. 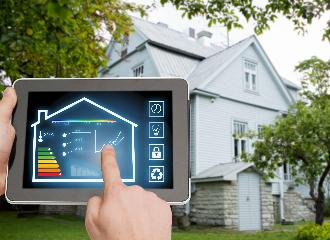 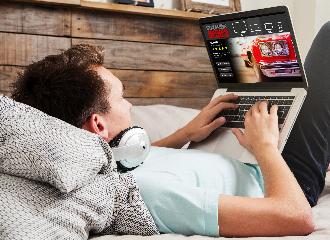 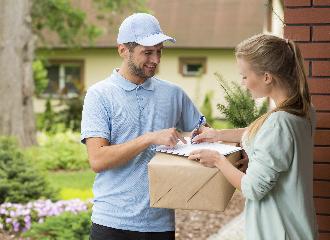 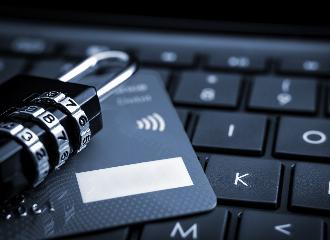 Protect Yourself From Identity Theft