Bankruptcy existed in ancient civilizations and still exists today. It’s a legal process that allows an individual, couple, or business to be excused from some of his, her, or their financial debts.

In the United States, federal law determines the guidelines and procedures required to file bankruptcy. The states are not allowed to create legislation in this particular area of the law.

In a chapter 7 bankruptcy, otherwise known as a liquidation bankruptcy, all of the debtors assets are gathered up and sold by a bankruptcy trustee. Unlike a chapter 13, the debtor does not get to keep his or her property and pay creditors back according to a payment plan. Certain types of property and/or assets may be considered exempt in this case. However, any remaining assets will be liquidated, resulting in loss of property.

The goal of chapter 7 bankruptcy is to allow the debtor to pay off debts with his or her existing assets, while also being freed from the burden of debt.

Bankruptcy fraud is a crime that may take several forms. In some cases, the debtor hides some of his or her assets in order to avoid having to surrender them to the bankruptcy trustee. In other cases, an individual intentionally offers false information when submitting a petition for bankruptcy to the courts. Other forms of bankruptcy fraud include filing multiple times and bribing trustees appointed by the court. All four cases may be attractive for different reasons, but the most common form of bankruptcy fraud is the concealment of assets.

Similar to filing for bankruptcy, debt relief can help to alleviate the burden of money owed. Whether the debt is the result of poor spending habits, unemployment, or an illness, too much debt can quickly become overwhelming. In some cases, bankruptcy is the best way to deal with debt. In others, debt relief is a better option. Debt relief may involve speaking to creditors to negotiate a payment plan, accessing a credit counselling service, or considering other consolidation options for debt repayment. 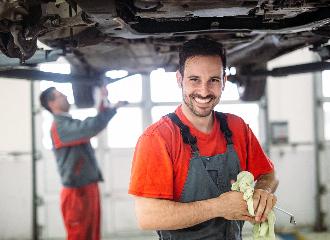 Who Offers Coupons on Oil Changes? 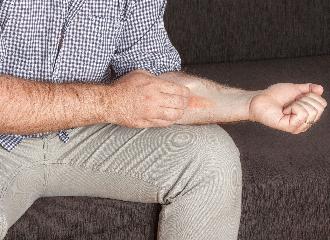 Psoriasis May be Easy to Spot, But It's Hard to Handle 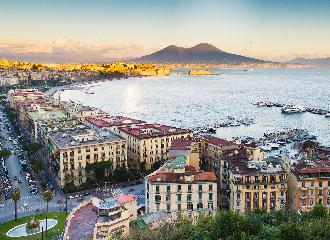 There's More to Italy than Rome: Check Out These Incredible Cities! 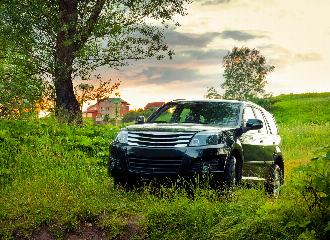 What to Look for When Buying an SUV