Kidney Disease is Widespread and Dangerous

A person’s kidneys are some of their most important and hard working organs. Kidneys work to filter the undesirables and toxic elements from a person’s blood. They help keep the bloodstream and a person’s urinary tract healthy. Since a person has two kidneys, kidney disease sometimes gets taken from granted. If a person can give a kidney in a transplant, are they really that important? They really are.

Like many organs within the body, kidneys are consistently injured and vulnerable to disease. There are many different kidney diseases which can show up in a person’s body. Some of them are due to outside sources, while some are caused by genetic issues. An example of a dangerous kidney disease is polycystic kidney disease. In this, large cysts grow inside a kidney and damage the tissues of it.

There are many different kidney diseases which a person may come to suffer from. In this article, most of the information will be related to autosomal dominant polycystic kidney disease (ADPKD) and kidney stones. However, there are many others. Diabetic nephropathy is becoming more common due to the increased number of people with diabetes. People also may suffer from Alport or Nephrotic Syndromes. Fabry disease, berger’s disease or minimal change disease are also possible. Considering the number of issues that can creep up, keeping the kidneys healthy is important.

Kidney stones can be very common. Typically they can get caused when people have diets which are somehow out of balance. People who have way too much vitamin C or D in their diet can have a kidney stone occur. People who don’t drink enough liquids can as well. There are also diseases and medications which can cause a kidney stone.

When it comes to ADPKD, the cause of kidney disease is genetic. While other diseases may be caused by environmental factors, this is known that this issue comes from two specific genes. Genetic mutations in the genes result in the disease being passed on. Families pass on this genetic mutation from one family member to the next. Approximately 1 in every 10 cases comes from a new genetic mutation in a person out of nowhere. This gene issue will be passed on after that.

One thing to consider with ADPKD is that many of the smaller conditions which can affect a kidney can actually be considered symptoms. For instance, kidney stones or UTIs are symptoms of ADPKD, therefore all of their symptoms are also symptoms of the overarching issue.

Treating various kidney diseases or kidney stones will usually start with medications or lifestyle changes. Medications can work to affect the causes of the kidney disease or work to alleviate symptoms instead. When it comes to kidney stones, the small ones may end up being passed. This will require drinking a large amount of fluid. Kidney stone treatment continues after it has been passed an analyzed. If a stone is far too large, it can be treated through wave treatment to try and break it up into smaller pieces. Hospitalization may be necessary when kidney stones don’t respond to treatment.

Unfortunately, there isn’t currently a cure for ADPKD. This serious and sometimes life threatening condition will be with a person until they pass away. However, there are ADPKD treatment options to try and reduce the symptoms and slow the progression of it before the kidneys fail. New treatments are being developed constantly. Most treatment will be designed around the specific symptoms that people are showing. If someone is having UTIs caused by ADPKD, then treatment will be geared to dealing with the UTI. 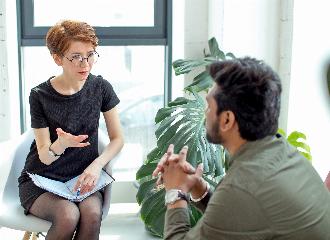 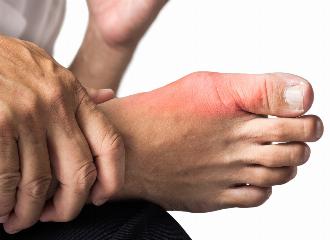 Everything You Need to Know About Gout 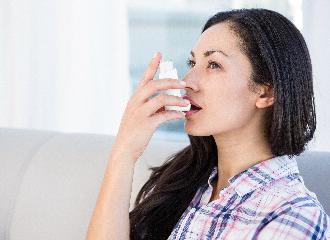 How to Deal with Asthma 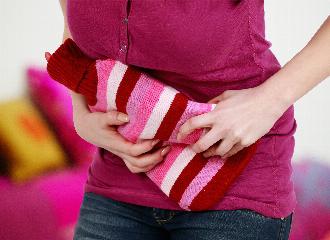 Learn More About The Causes and Symptoms of Colitis