What You Need To Know About Cat Adoption

There’s a reason that cats make such great pets. Cats are affectionate. Cats are cute. The internet has proven that cats are entertaining at almost all times. In addition cats don’t get nearly as needy as dogs can get.

Adopting a cat is often a great choice. They provide friendship to people and they are often great with children. People who are interested in cats can always find the kind they want. Shelter cats are readily available. There are expensive pure breeds and exotic cats as well. No matter what kind of furry friend you are looking for, you can adopt one!

Free Kittens in My Area:

There will always be free kittens available if you are patient. This doesn’t mean that there’s no cost, but there’s no adoption fee. You’ll still have your maintenance and vet actions to pay for usually. The best way to find free kittens is through classified ads. These are now more online classifieds than the old newspaper classified ads. There are dozens of classified sites that will allow for you to find the perfect free kitten in your area. If you haven’t been able to find one, contact your local humane society. Explain what you’re looking for, and if they don’t have it, they will be able to direct you to many resources for your search.

Munchkin kittens are an adorable subset of kittens. They have shorter legs and smaller ears. Think of them as the corgi of of the kitten world. Some people breed them and sell them for expensive sums. However munchkin kittens are like other kittens. They can be had free through online classified websites. One option is that instead of just browsing in what’s available in pets for free, you post in what you’re looking for. That way if someone sees what you are looking for and has just had a litter, or has a litter coming up, they can contact you!

There are some deplorable people out there who don’t value the friendship that pets can provide. Whether they are cats or dogs there are often animals that need rescuing. Bengal kittens are a type of kitten that is bred to look like exotic jungle cats. Their spots allow people to think they have a domestic jaguar without the cost or cleaning associated with it. This makes bengal kittens with their high profit margin targets for abuse. People looking for a quick buck will breed them in terrible conditions. This means there are often kittens in need of rescuing. With a rescue there may be some early emotional issues with the kitten. As long as you are loving and care then the kitten will bounce back and be the companion you’re looking for.

Devon Rex are another highly sought after breed of cat. Adopting one of these kittens will likely go through a breeder, but any of the local humane societies around you may have some. Like the other breed,s check your classifieds. Devon Rex cats are known for being very slim with overlarge ears. They’ve been used as “villains” in many movies with talking cats as they make some think of scary eastern european villains.

Ragdoll kittens are well known for their style. These kittens are very docile and very affectionate. Ragdoll kittens always have blue eyes. Their colourings are very very similar on all which features dark hair around the eyes and ears and mostly white elsewhere. These are excellent kittens to adopt if you’re looking for a quieter cuddlier cat that isn’t nearly as adventurous as most kittens.

Manx kittens are another wonderful and sought after breed of cat. Manx kittens don’t have a normal cat tail. Manx have very and stubby tails. The manx breed originally came from the isle of man. The small population there allowed one mutation of a gene to spread to the entire cat population and because of it, we now have a very interesting breed.

Fur and lots of it. These cats are known for their 70’s style and their size. They are one of the largest breeds of cats and have very long fur. Maine coon kittens are distinctive and look more wild that many domestic breeds. The maine coon kitten will have hunting instincts so if you have a large amount of small pets for small children these kittens may be one to avoid.

Himalayan cats are one of the most popular breeds in the world. They are often referred to cross-persians as they come from breeding persians with siamese cats. Their distinctive black face, black feed and blue eyes appeal to many people. The himalayan has long fur whereas the Siamese they are derived from does not.

Siamese kittens are frightfully adorable. The distinct markings on a Siamese have been desirable for decades. The black faces and ears combined with the white body is a very distinguished and powerful look for the kittens. 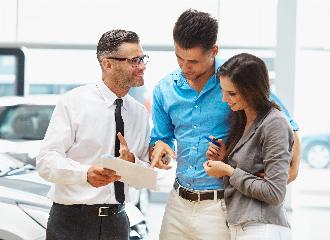 Everything You Need to Know About Buying an Acura 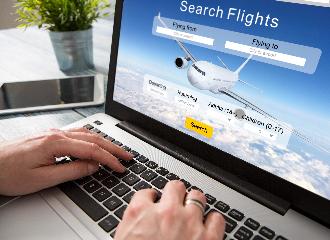 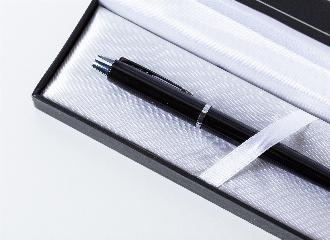 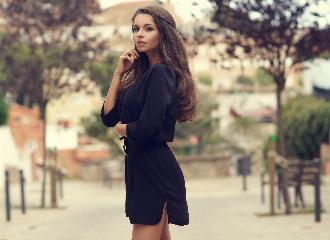 Some Women's Clothing Items Never Go Out of Style