Pest control consists of the management of species defined as pests. Some pests can have a negative impact on physical health, while others are seen as a threat for ecological or economic reasons. Professionals in the pest control industry are known as exterminators.

There are several different types of pest control, including biological, mechanical, and physical pest control, pesticides, traps, hunting, field burning, and others. Each type of pest control applies to different circumstances and scenarios. In most cases, a pest control professional is called in to determine the best way to manage and/or eliminate the pest. The following article focuses primarily on small pests, including insects and rodents.

Some common insect pests include cockroaches, flies, mosquitoes, fleas, spiders, ticks, gnats, silverfish, earwigs, stink bugs, millipedes, fruit flies, weevils, and mites, among many others. Small rodents, including rats and mice, are also considered as pests in houses, offices, and other buildings. Often, the type of pest control method you need to use depends on the pest.

Both termites and carpenter ants can cause costly damage to wood. Considering the fact that nine out of 10 houses in the United States are framed with wood, they can end up wreaking havoc as they systematically move from house to house, destroying all the wood in their path. Termites especially pose a significant economic threat—although they are active in locations where the outdoor temperature exceeds 50 degrees Fahrenheit, they will also move north to centrally heated homes. Eliminating termites can be a costly and time-intensive process. While it is sometimes possible to address a termite problem yourself using special products, severe infestations warrant the expertise of a professional who will fumigate your entire home in order to eliminate all termites.

Bed bugs are reddish-brown in color. They are flat and oval-shaped, with a length between four and five millimeters. They feed on blood, but can survive for months without food. Most of the time, they’re active at night. They’re typically found in nooks and crannies in and around beds, mattresses, and furniture. Though they’re often found in hotels and hostels, where they can spread by popping into visitors’ luggage, they can also be found in apartments and houses. You can pick up bed bugs almost anywhere. If you think you might have bedbugs, first inspect the area. If you find bedbugs, you might need to call in a specialist as bedbugs are often difficult to remove.

Stinging pests, including bees, wasps, and hornets, pose a threat when they build their hives near high-traffic areas, often during the summer months. Often, the first sign of a bee, wasp, or hornet infestation are the insects themselves, and sometimes the nest. You should exercise caution when moving around the nest, and be sure to alert anyone who has an allergy. Pest control for bees, wasps, and hornets often involves assessing the infestation and removing nests, as well as removing any conditions that might invite stinging insects in the future. 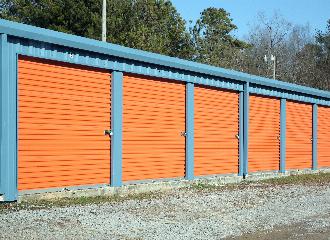 What Kind of Storage Lockers and Spaces Can You Rent? 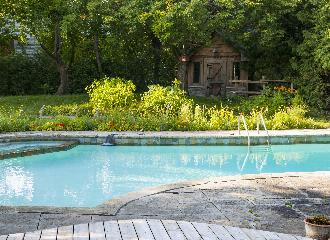 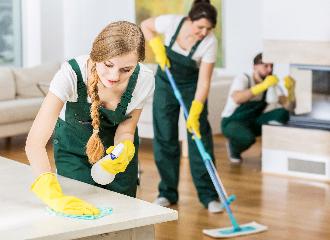 The Top Five Things to Consider When Hiring a Cleaning Service 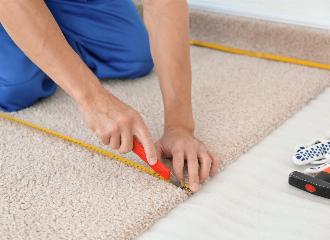