While many types of cancer are common to everyone, the different genetic coding in the bodies of the two genders means that their differences are often exploited by cancer. Since the most obvious difference is in the reproductive systems, it’s common for people to get cancers that attack the various aspects of their reproductive systems. For women, that often means endometrial and ovarian cancers. While there are some other cancers common to women, this article will focus on those two. The goal is to provide a better understanding of the symptoms so that people can help their doctor diagnose cancer at the earliest opportunity. After all, the number one goal of any cancer patient has to be fighting and beating it!

Unsurprisingly, ovarian cancer is a cancer which starts or is contained within the ovaries. Cancer can occur in one or both female ovaries. The ovaries are of course responsible for producing eggs and releasing female hormones into the body. Ovarian cancer is a tricky one because the symptoms are so gentle in the early stages. This means that it is often not even recognized until it has spread to other parts of the body like the abdomen. Some of the symptoms that might be seen or felt include weight loss, feeling very full despite eating only a little and abdominal bloating. Some people also feel discomfort in the pelvis or a frequent need to urinate. It’s important to get checked out if you are over 50 or if you have a family history of ovarian cancer. Women who are receiving hormone replacement therapy should also be on the alert, as it increases the risk of ovarian cancer.

While Ovarian Cancer is fairly well known. Endometrial cancer is far less so. This cancer occurs in the endometrium. That is the lining which surrounds the uterus. This is the most common form of uterine cancer. Unlike ovarian cancer, the early stages of endometrial cancer often produce obvious symptoms, making it far more likely to be discovered in the earlier stages. In particular it produces unexpected vaginal bleeding. Vaginal bleeding after menopause or between periods is a pretty obvious and unsettling sign. Thankfully, due to this, it is often caught very early and can be treated before it spreads to other parts of the body.

Arguably the most obvious cancer that women get is breast cancer. It’s worth noting that, though rare, some men can get breast cancer as well. Recent statistics show a startling number. It’s estimated that in the course of their lives, approximately 1 in 8 women in the United States will develop breast cancer.

Another common cancer that is exclusively for women is cervical cancer. This cancer starts in the cervix and can spread from there. Typically, most cases are caused by previous bouts with HPV. Early screenings are important. There are vaccines that can protect the body against HPV and vastly reduce the potential for cervical cancer. Some of the symptoms of cervical cancer are similar to endometrial cancer, with unexpected bleeding being at the center of potential symptoms.

Regardless of the cancer, early diagnosis is always the most important thing. Early diagnosis means early treatment, which results in much better success rates at defeating cancer. If you ever experience any symptoms you feel are abnormal, don’t just push them aside. Speak with your doctor!

Disclaimer: Information on this website is not meant to encourage the self-management of any health or wellness issue. Nor is it meant to encourage any one type of medical treatment. Any treatment or advice used may have varying results between individuals. Readers with health-related questions, are always encouraged to seek proper consultation with a physician or certified healthcare provider. No information on this website should be used to ignore any medical or health-related advice, nor should it be the root cause for a delay in a consultation with a physician or a certified healthcare provider.

No information on this website should be used to start the use of dietary supplements and vitamins, natural and herbal products, homeopathic medicine and other mentioned products prior to a consultation with a physician or certified healthcare provider. 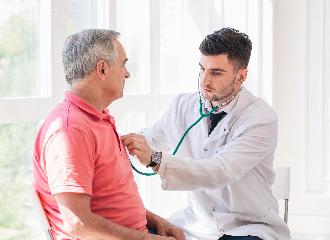 How Much Do You Really Know About Crohn's Disease? 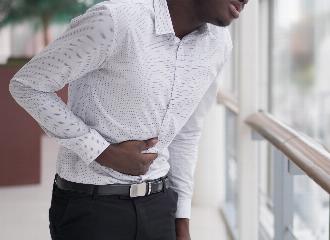 Learn More About The Causes and Symptoms of Gastric Cancer 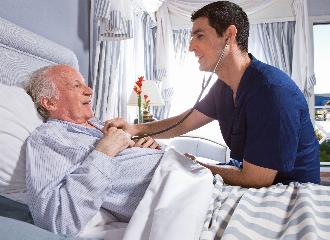 What You Need To Know About a Stroke 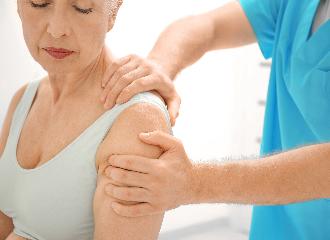 Your Osteoporosis Questions Have Answers