Mycastleweb.com utilizes cookies for website improvements and customizing content and advertising. Information about your use on the site is shared with third-party vendors.
Home | Technology & Electronics

Be On Time Using MapQuest

Driving to a destination you’ve never visited is easier than ever before, thanks to mapping services such as MapQuest. You might be surprised to learn that MapQuest was in business long before people were hopping on the Internet to plan a driving route. MapQuest was founded in 1967 under a different name. In 2000, it was acquired by AOL, its current owner. In the early 00s, MapQuest’s directions and route-planning online interface was the most widely used. But in 2008, users began transitioning to other services. Today, MapQuest still has the second-highest share in the online mapping market, second to Google Maps.

Finding free directions from one location to another is simple. If you have an internet connection or data plan and a computer, tablet, or smartphone, all you have to do is open your browser. Visit Mapquest (www.mapquest.com) to get started. The interface will ask you for a starting point, which may be your current location or another specified location. In addition, you will have to input your destination information. You can input an address, postal code, city or town name, neighborhood name, or other information about your start and end points. When you click “Get Directions,” you will see several routes appear on the map, including the fastest route as well as some alternative routes.

One of the benefits of getting driving directions using an online mapping service such as MapQuest is that you can plan out exactly how long it will take you to get from Point A to Point B—thus, you can leave with enough time to ensure you’re not late. Mapping services use real-time traffic information as well as traffic predictions based on data. That means that you’ll get an accurate estimate of how long it will take you to drive where you want to go. In addition, you won’t need to worry about going the wrong way or wasting time getting lost.

MapQuest is a tool that you can use to determine a driving route. If you’re going somewhere new, MapQuest can identify the fastest route. In addition, you can choose driving routes based on other characteristics, such as avoiding highways, toll routes, ferries, country borders, and seasonal roads. In addition, MapQuest allows you to quickly and easily build a route with several stops. If you know you need to stop along the way, whether to fuel up or purchase groceries, you can use the menu at the top of the map to select the service you’re looking for and see the options that are available along the way.

Getting directions to and from a destination is another feature available on MapQuest. You can start by inputting the location you will be starting from and the subsequent destination. By clicking to add a third destination, you will find that once you start typing the first address the system will remember it. Select it, and you will be shown the route, including the destination and the to and from directions. This feature is particularly handy in ensuring you don’t get lost on your return trip. It’s not necessarily a given that you can take the same route both ways. In particular, if you live in a city with one-way streets, you will need specific directions to and from the destination.

Viewing a live satellite allows you to see current traffic conditions. Often, problem areas may be highlighted on the map to help users to understand which routes they should avoid if they don’t want to get stuck in traffic. MapQuest’s traffic feature allows you to see slowdowns, road conditions, accidents, and live traffic webcams along a route or near a particular destination.

Local street maps are available through MapQuest. Local street maps showcase local routes, including trails, dirt or gravel roads. These maps may be more difficult to find for every location, especially those locations which are rural or not well-known. In some cases, the municipality or regional government provides local street maps to make route information accessible to citizens.

Distance between is a convenient feature that allows you to see how many miles (or kilometers) there are between one point on a map and another. You may want to calculate this distance for a number of reasons. Firstly, it can help you to calculate fuel costs. If you are driving for work purposes and need to keep track of your mileage, it’s a good idea to check on a map first. Secondly, if you’re planning a trip, it’s a good idea to know the distance between each stop, in particular when planning where to stop for the night and where to get food.

The miles between feature of a mapping service is one way of calculating the distance between two points on a map. Knowing how many miles there are between your starting point and destination can help you to get an idea of fuel costs and plan when and where you’ll need to stop to fuel up. In addition, you’ll get a ballpark of how long it will take you to make the drive. 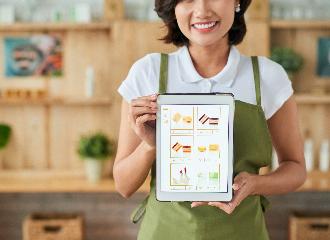 What Are the Best Places to Buy Cheap Domains? 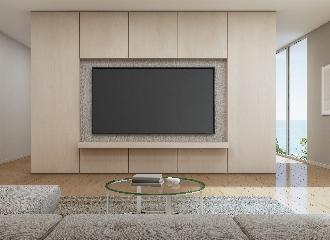 Check Out Some of the Best TVs on the Market Today! 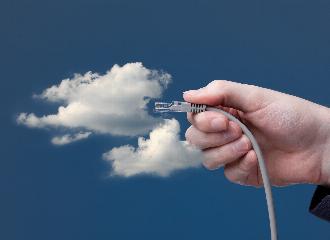 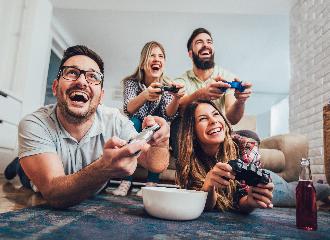 Play Your Favorite Games On the Most Popular Systems