The continued proliferation of the internet has allowed traditional sources of movies to become obsolete. Theaters across the nation continue to close and purchasing physical copies of movies continues to diminish. When was the last time you enjoyed a trip to blockbuster video? Streaming is the new and best option. However there are a large amount of services out there offering the same thing. With the potential to miss out on content due to exclusivity clauses it’s important to figure out which streaming services you wish to be part of.

It’s almost hard to remember that Netflix started with mail service dvd’s. Netflix is so ingrained in our social culture now that it’s become the default streaming service for a lot of people. Having started at 8 bucks per month, netflix has managed to maintain essentially the same price structure (It’s 9 bucks now) while evolving. What started as mailing dvd’s back and forth has resulted in creating some of the most powerful original content in movie and film. Netflix offers a huge variety of movies and television. The movies tend to avoid immediate releases. Most are older movies with cheaper content deals available to them. Netflix is best setup for television binges. Between the content sponsored on there and the original television being produced that part can’t be beat. Another benefit to Netflix is that it can run on almost any platform you imagine due to the widespread popularity. You can use it on your mobile devices, computers, smart television or video game consoles. They’ve managed to keep the interface similar on all platforms allowing for a fairly easy transition for Users.

The Cult of Apple reigns supreme! Or at least it does for those who love Apple. iTunes does not work off of a subscription. Everything must be purchased from iTunes individually which can be very expensive for those who love streaming movies. Both rental and purchase options are available like Amazon Prime Instant Video. iTunes does not work on as many devices as other streaming services. iTunes only works on desktop computers or on Apple products. Admittedly this isn’t as big of an issue as it would be for other services. People who use Apple products tend to only use Apple products. 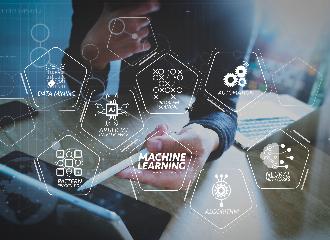 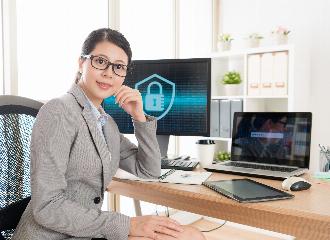 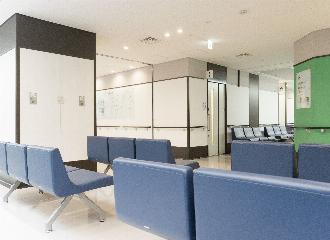 The Benefits of EHR Software Explained 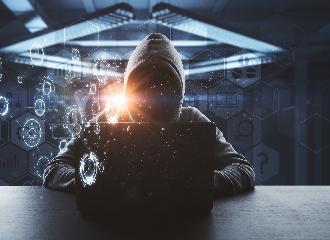 Protect Yourself from Scams and Phishing Online With the Right Antivirus